Original artwork can be purchased by credit card over the phone: 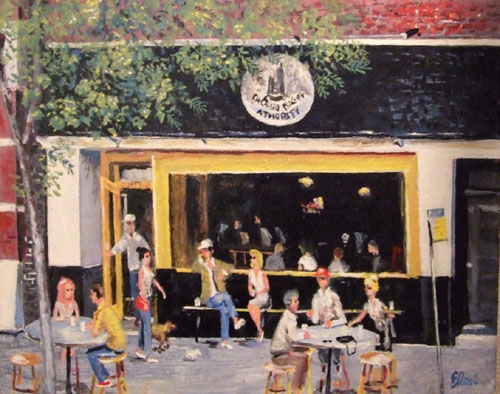 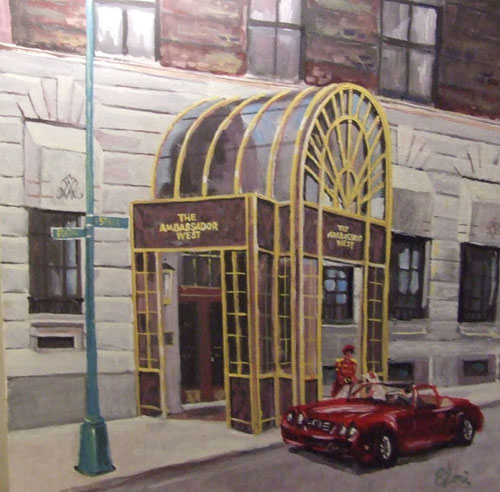 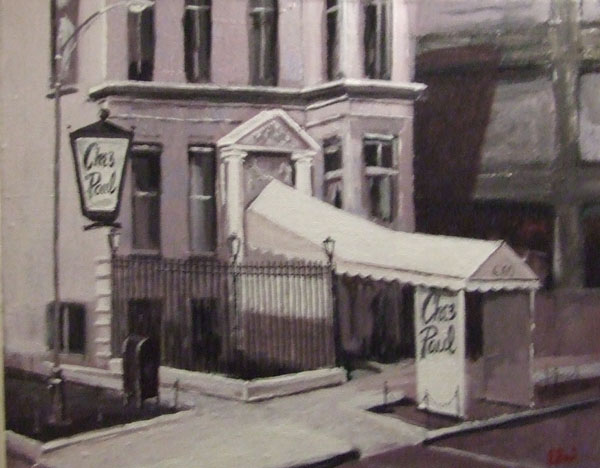 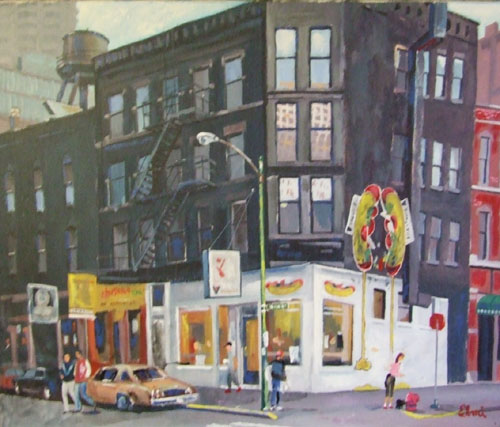 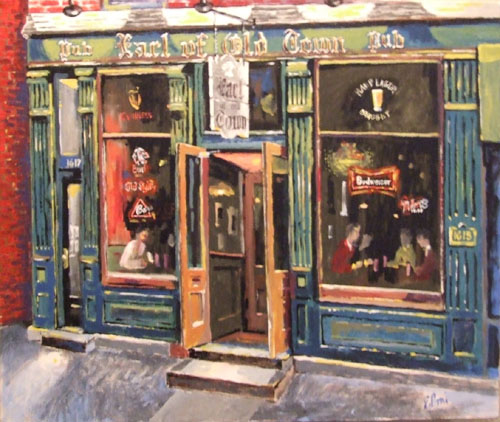 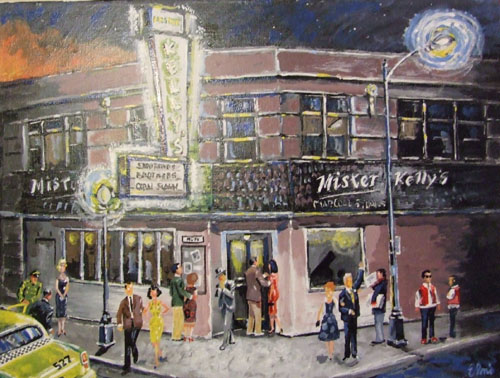 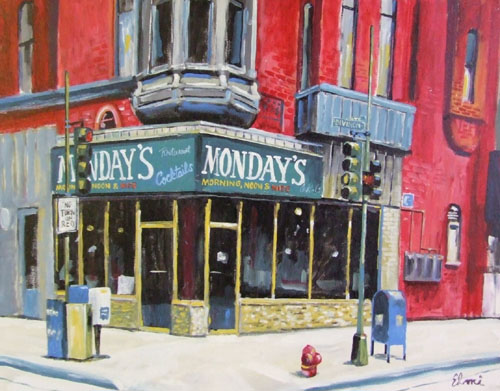 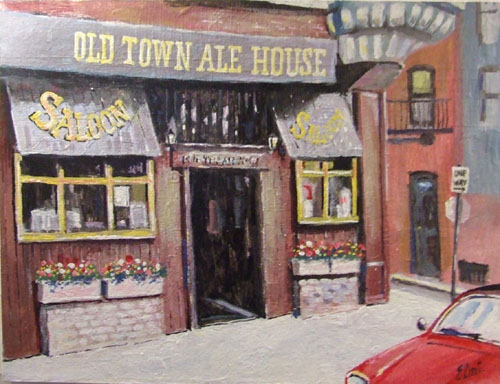 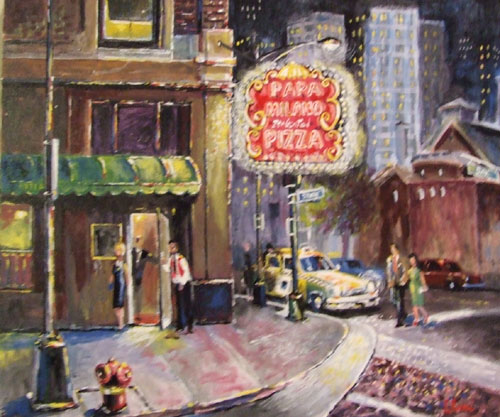 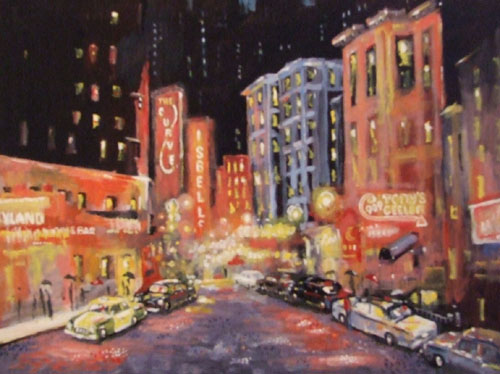 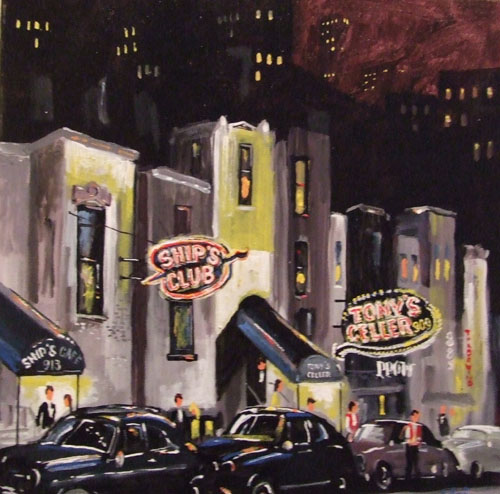 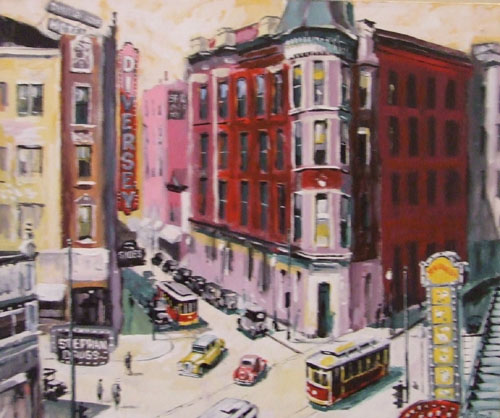 Don Elmi was born in Beloit, Wisconsin in 1930.   After his tour of duty in the United States Navy, he moved to Chicago in 1954 to launch his career in the art/advertising business.     He served his apprenticeship at a top commercial art studio where he was able to work with some of the best artists of his era and where he learned to become an accomplished cartoonist and design illustrator.   In the early 1960's, Mr. Elmi established a name for himself freelancing for ad agencies and opened his own art studio in Chicago.   Mr. Elmi's favorite subjects for painting are Chicago landmarks, including theaters, restaurants, bars, shops, homes and the city's skyline.

Founded in 1991, Anatomically Correct is a not-for-profit organization dedicated to showcasing works by artists in alternative spaces in a combined effort to educate, diversify, and promote community awareness of the visual and performing arts.     This project is sponsored in part by the Chicago Dept. of Cultural Affairs Program I grant, the Illinois Arts Council, a state agency.