An exhibition of celebrity portraits

Viewing hours are one hour prior to theatre performances through June 16, 2002.

This art exhibition is in complement to

Steppenwolf's production of The Royal Family.

Dennis P. McCann (Acrylic on Canvas) was born in Chicago and received an Associates Degree in Fine Art from South Suburban College in South Holland, IL and a Bachelor's Degree in Fine Art from Governor's State University in University Park, IL. His bronze sculpture can be found in Chicago’s Continental Bank and glass sculpture at the Krannert Art Museum in Champaign, IL.

Dennis is listed in Who's Who Among American College Students and several years ago was commissioned by JAM Productions to create a series of rock and roll portraits. Many of his portraits are autographed by the celebrity. Dennis’ life is featured in the documentary, "Dennis McCann, Artist," a film by Jerry Barajas. Portraits in this exhibition include Elvis, Sting, David Bowie, Seinfeld, Penn & Teller, Bob Dylan, Andy Warhol and John Malkovich. 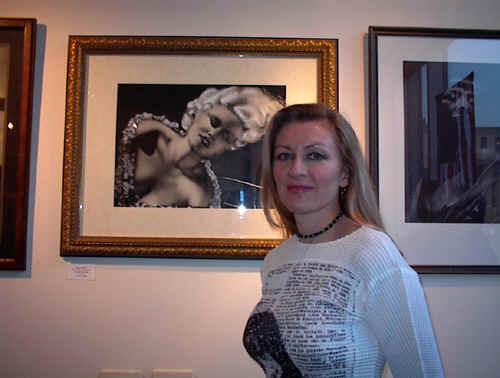 Renee McGinnis (Charcoal, Pencil Drawings & Acrylic Paintings) received a B.F.A. from the Illinois Wesleyan University in Bloomington, IL and studied sociology and anthropology at the University of Chicago. Her artwork has been exhibited at the Elmhurst Art Museum, the Museum of Science and Industry, Woman Made Gallery, Hyde Park Art Center, Cornelia Arts Building, Wood Street Gallery, Artemesia, ARC Gallery and most recently Frazer Gallery in Washington, D.C. Horizon Gallery in Pittsburg, PH and several galleries in Bremen, Germany. In addition, her work has been shown at the Whitney Museum, Gang Gallery and the Limner Gallery in Soho, NY and at the Swan Gallery in Sydney, Australia, to list only a few. Her work is also part of a permanent collection at Chicago’s East Bank Club and was included in former President William Jefferson Clinton & Hillary Rodham Clinton’s collection in The White House. 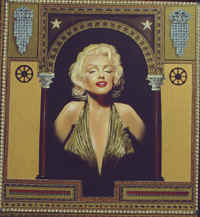 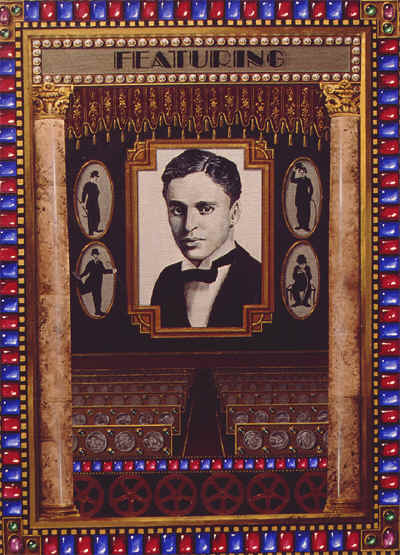 Philin Phlash (Silver Gelatin Photographs) grew up in Boston where he received a B.F.A. in photography from the Massachusetts College of Art.   Phlash’s "in your face style" fills a yet unfilled niche in the world of superstar photography.

While most photographers choose invited access and official photo shoots, Philin prefers to catch celebrities off guard. This technique does incite trouble. He likes to say," he’s been thrown out by more bouncers than a card counter in Vegas." His massive collection of photos of rock and roll artists, film and art world celebrities has earned him an international reputation. His life long mission is "to explore strange new worlds, to boldly go where no camera-man has gone before." Philin has lived in Chicago since 1988 and is the photo editor of the Wicker Park Voice. 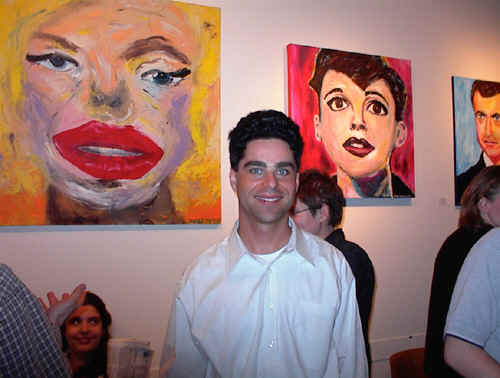 Robert Pogatetz (Oil on Canvas) began painting in 1991 while enrolled at The University of Illinois at Chicago. There he studied sculpture and drawing and ultimately earned a Bachelor of Arts in English in 1995. 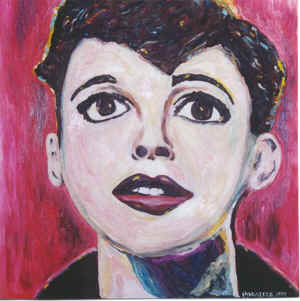