This exhibition is in complement to Porchlight Theater's production of Ragtime, The Musical 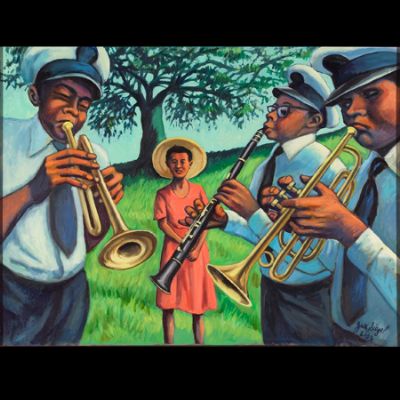 Founded in 1991, Anatomically Correct is a not-for-profit organization dedicated to showcasing works by artists in alternative spaces in a combined effort to educate, diversify, and promote community awareness of the visual and performing arts.